In Your Best Interest 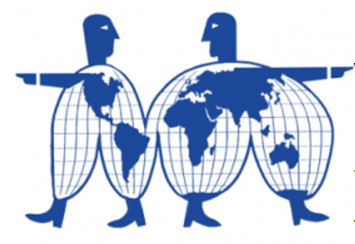 The property market is never static. But it is perhaps now at a unique juncture. It is hard to think of a time when the market was so politicised. Following on from last year's general election and the Scottish referendum in 2014 we now face the UK European referendum in June. No market likes uncertainty and on top of various recent tax changes - especially in the buy-to-let and second home sectors - these political events are undoubtedly influencing some buyers and sellers decisions as to whether they should wait for the dust to settle before moving.

But what if future events prevent the dust from settling? Perhaps after the referendum there will be something else to think about . a possible interest rate change, the US general election in November or some fresh global, economic or humanitarian crisis. The point is that our lives, although influenced by politicians, do not march to the drum of politics; they have their own rhythms - governed by personal events like children leaving school or college, partnering or marriage, births, jobs, income changes, relocation, retirement, and - underlying it all - individual ambitions.

Some say there is never a perfect time to move home. But of course there is: it's the time that is dictated by life. In or out of the European Union or despite what future events are in store we all have personal agendas that largely ignore national and international affairs as we seek to provide for our families and ourselves. We don't move home in the national interest. We move home in our own interest - to fulfil our own ambitions. Despite what politicians may have us believe our own houses are rather more significant to us as individuals than either the Houses of Parliament in London or the European Commission in Brussels. So perhaps it's best to forget politicians when it comes to moving home and listen instead to our hearts.