First time buyer mortgage approvals up in May 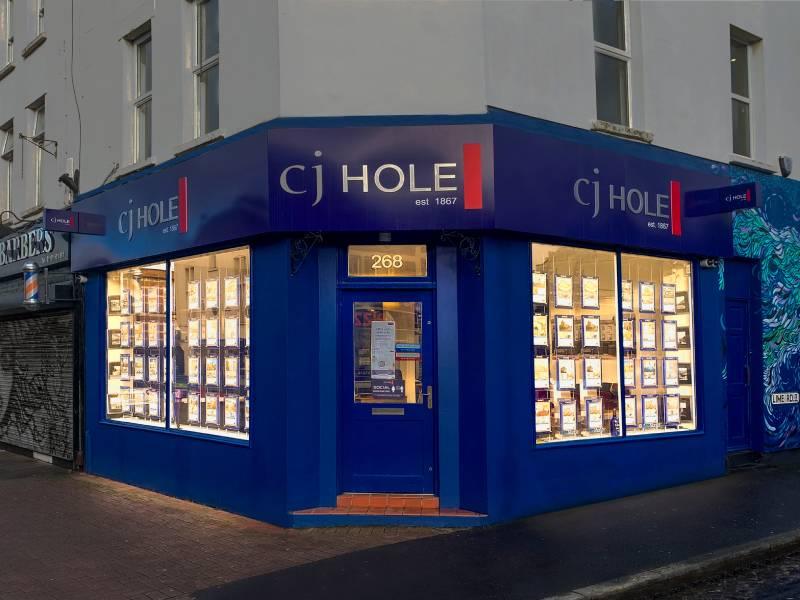 The latest data and analysis from chartered surveyors e.surv has shown that 66,479 mortgages were approved in May - a rise of 6.4% against the previous month. First-time buyers significantly increased their share from 20.2% to 22.4% of the market.

e.surv reported that, as ever, there is a wide variation between the regions of the UK, with some areas seeing higher proportions of small deposit borrowers than others.

For the second month running, Northern Ireland saw the biggest proportion of loans go to small deposit borrowers, with 35.7% of all loans went to this part of the market. The region was one of only four to have a greater proportion of small deposit buyers than their large deposit counterparts, ahead of Yorkshire, the North West and the Midlands.

Richard Sexton, director at e.surv, had this to say: There was strong growth in the mortgage market in May, with approvals rising significantly compared to April.

Mortgages are at the forefront of the national conversation, with many people assessing their options and looking to fix in this rising interest rate environment. While the base rate may have stayed at 0.5% in May, speculation continues about the next increase, which appears to be coming sooner rather than later."