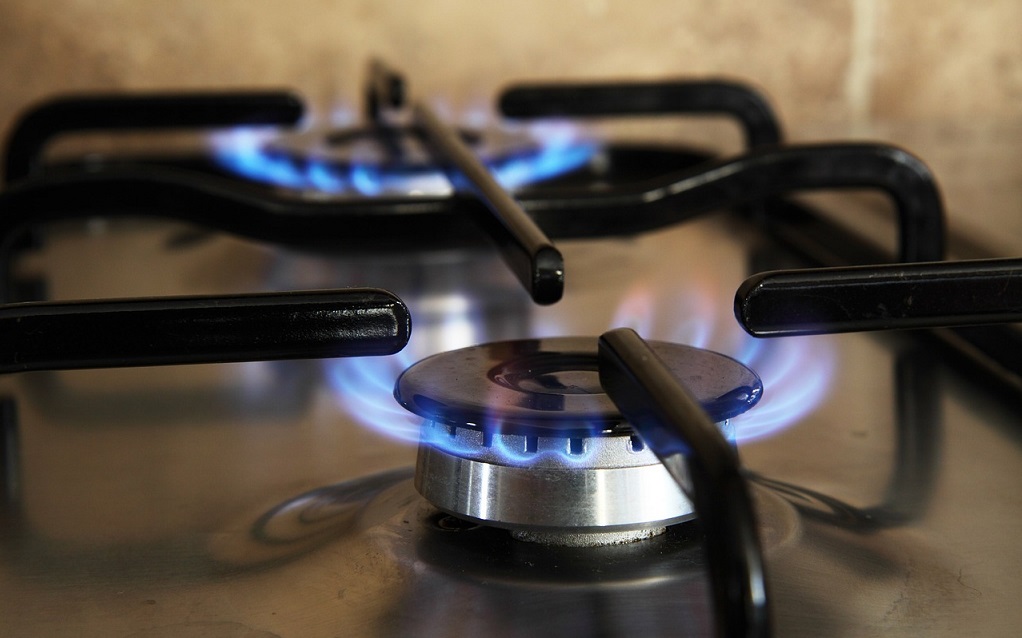 A leading trade body says it's time for the private rental sector to take gas safety more seriously following a spate of fines for landlords who breached key rules.

The Association of Independent Inventory Clerks says that while it is obviously only a minority who are offending, there has nonetheless been a spike in incidents.

In April a landlord in Plymouth was fined over £11,000 for letting a property which had a dangerous gas boiler; the landlord also failed to provide gas safety certificates for his numerous properties on several occasions.

In March a London landlord was fined and handed a suspended prison sentence for installing a boiler which was not checked by a suitably-qualified gas engineer. The boiler was subsequently reported by the tenant after they suspected a carbon monoxide leak and the National Grid had to switch off the gas supply to ensure the tenant's safety.

Meanwhile, a landlord in Harrogate was fined almost £3,000 for failing to provide gas safety certificates for two rental properties.

The AIIC is therefore urging landlords and agents who represent them to review their gas systems, including boilers and gas appliances.

â€œAll rented properties need to comply with the Gas Safety (Installation and Use) Regulations and it's extremely important that landlords take this responsibility seriously and make sure they are up to speed with what's requiredâ€ says Patricia Barber, chair of the AIIC.

Last year it became mandatory for landlords to install carbon monoxide alarms and smoke detectors in all rented properties. At the time the AIIC confirmed that inventory clerks are able to check smoke detectors and carbon monoxide alarms for power during the inventory compilation or check-in process at the start of the tenancy and that they are able to report back any faults found with the devices.

However, Barber says the legislation falls far short of what should be required.

â€œFor example, the legislation includes no mention of the carbon dioxide detectors which protect tenants from fumes from gas appliances . one of the most common forms of heating in a rental propertyâ€ she says.