Newport is open for business.
As well as the Severn Bridge toll fees being scrapped in 2018, Newport has also seen huge amounts of investment pumped into the cathedral city in recent years.
All of which has opened the door to buyers and renters looking for great access to other major towns and cities and huge amounts of value from properties.
Not to be confused with Newport on the Isle of Wight, Newport (Wales) is in south east Wales, on the River Usk and 12 miles north east of Welsh capital Cardiff.
Newport is the first major city on the Welsh side of the Severn Bridge and is 39 miles from Bristol.

When you think of South Wales property, the first thing to spring to mind is probably quaint rows of two up, two down traditional Welsh terraces.
When it comes to property for sale in Newport, there are plenty of those on offer to buyers and renters, of course.
But if you're searching for a larger family home, a flat with riverside views or stone-built period cottages, Newport has all of those and a whole lot more besides.

Newport city centre and its suburbs are dominated by traditional stone-built terraces, but also feature a host of modern semi-detached homes and some new-build estates.
There are also many 1930s family homes on offer with stunning bay windows and plenty of space.
The areas of Caerleon and St Julian's are hugely popular with property hunters looking for Newport houses for sale and buyers can expect to find period terraces and semis aplenty.
Maindee and Baneswell are also popular areas just outside the city centre, with buyers and renters having plenty of two and three-bedroom terraces to pick from.
With a current average asking prices around the £250,000 mark, many of Newport's two and three-bedroom houses for sale are available for well under the UK national average.

Houses to rent in Newport

Newport has a healthy stock of two and three-bedroom houses to rent, across many areas of the city.
Renters should expect to pay around £560 for a two-bedroom property, while three and four-bedrooms houses command monthly rents of between £680 and £1,100.
Flats close to the city centre and rail links to Cardiff and Bristol are also available for renters with budgets around the £450 to £600 per month mark, which will get you a one-bedroom or two-bedroom property.

As well as great properties, buyers and renters in Newport also have dream transport links for commuting to work and for pleasure.
On the railways, trains from Newport to Bristol and Cardiff take just 30 minutes for the former and 15 minutes for the latter, while services are also available to Swansea, Nottingham, Manchester Piccadilly and Taunton.
Trains to London Paddington, meanwhile, take just under two hours.
On the roads, the M4 motorway runs from West London to just east of Llanelli via Reading, Swindon, Bristol, Newport, Cardiff and Swansea.
Cardiff Airport, meanwhile, offers domestic and international flights, while Bristol Airport lies just on the other side of the River Severn.

Although Newport has had its own major shopping centre, Friars Walk, since 2015, major shoppers find plenty of value at Newport Market, which has been running for more than 150 years.
Friars Walk, however, is home to a host of top high street brands, as well as a multitude of restaurants, a bowling alley and a cinema.
If that weren't enough, even more top high street favourites can be found at the city's second shopping centre, Kingsway. 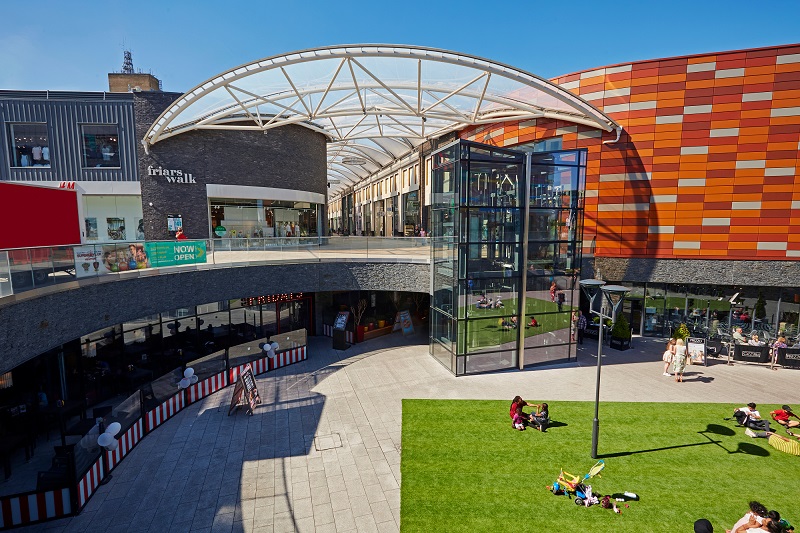 Things to do in Newport

Of course, when it comes to sport, Wales is famous for one in particular: Rugby.
And if you love your rugby union, you'll love Newport.
Newport Gwent Dragons play at Rodney Parade in the city and ply their trade in the Pro 14 alongside Welsh rivals Ospreys, Blues and Scarlets, as well as sides from Scotland, Ireland, South Africa and Italy.
Newport County AFC, meanwhile, also play football at Rodney Parade and are in League Two.
Away from the sporting arena, lovers of history can uncover Newport's Roman past at Caerleon Roman Fortress and Baths, while several theatres and music venues are on offer to keep the culture vultures among you entertained.

If you're looking for something to do to help the kids burn off some energy, then head to Celtic Manor just outside Newport.
Best known as the venue for the 2010 Ryder Cup, the golf resort also offers high ropes adventures, mini golf, crossbow and archery.
If the Welsh weather bites hard, though, the Newport Centre's leisure pool, wave machine and flumes are the place to go, alongside the Jump Adventure Trampoline Park, which will tire you out just looking at the children bouncing around. 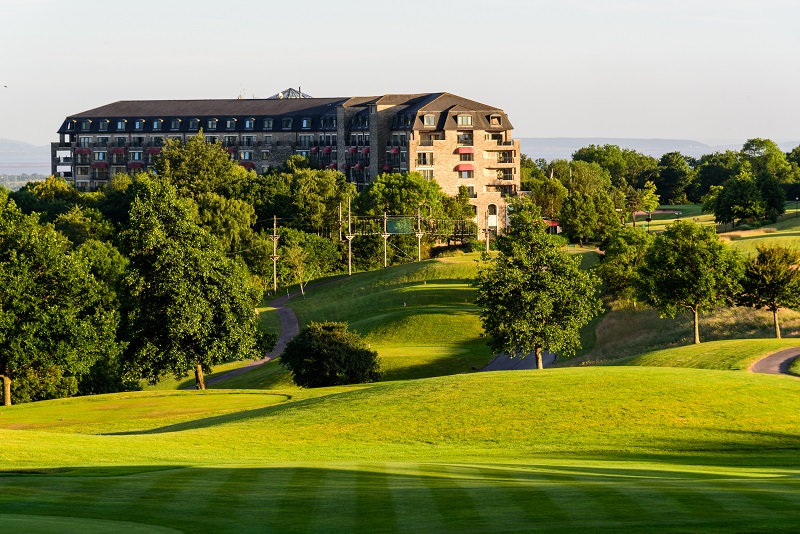 CJ Hole has been part of the Newport community for more than a decade, selling, letting and managing some of the city's best properties.
Family-run by Neil and Lisa Williams, who have more than two decades worth of experience in the property market, the team at CJ Hole Newport is renowned for its high levels of customer service.
If you're looking for a property to buy or rent in Newport, pop into the branch on Bridge Street, or contact the team via the website.
Back to all articles