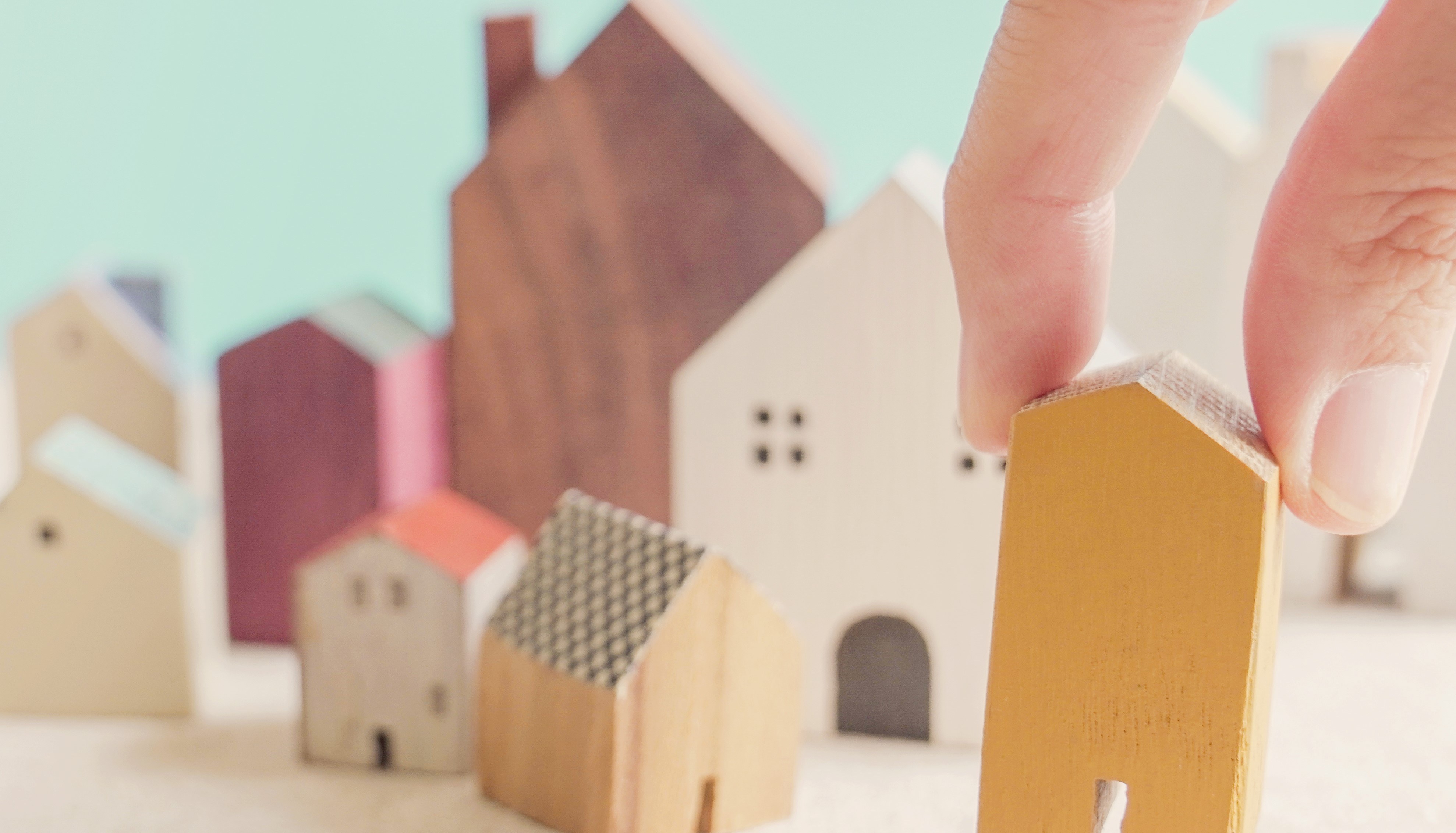 According to Rightmove, average asking prices in the Southwest of the UK have risen by 12.9% in the last year, as the buying surge continues despite the end of the stamp duty holiday in September 2021. *

The 12.9% increase is the largest spike that England has seen, taking the average property price in the southwest to £293,968. **

Fear of missing out, according to Rightmove, is driving the increase, with prices now up 9.5% year on year to a new high of £348,804. In the two years since the pandemic began, average asking prices have jumped by almost £40,000, compared to just £9,000 in the two preceding years before the pandemic.

Buyers’ fear of missing out on their dream home is driving market behaviour, as movers strive to do everything, they can avoid the disappointment of being too late to buy their ideal property.

According to the recent data from the property portal, it shows that more potential buyers are contacting agents, with the number up by 16% from this time last year.

New property listings are up 11% over the same period last year, showing that more sellers are going to market before looking for a new property to avoid missing out on their dream homes. These “power buyers” have a greater chance of obtaining their dream homes as they have already found a buyer for their own property, are chain-free, or have no need to sell at all.

When compared to the previous year, the number of people requesting a valuation from an estate agent increased by 11% in January, showing positive signs of a rise in new homes becoming available to buyers.

Meanwhile, coronavirus has prompted a shift: city residents are flocking to rural areas such as the southwest as the pandemic exposed flaws in people’s living arrangements, with people wanting more space to work and live. The strength of the market in the southwest, according to Halifax, is due to the greater availability of rural or scenic areas to live in. For those who were trapped in cities during the lockdowns, this area has become a tantalising dream. **

This new data suggests that people are far from finished with their pandemic-prompted home moves. Because the pandemic was such a big event, people are still re-evaluating their home buying needs and where they want to live, two years later.

With the final legal restrictions set to relax soon, and with more companies eager for their staff to return to work for at least part of the week, we now have a group of movers eager to relocate closer to major cities, or at least within commuting distance of their workplace. High demand and low stock are continuing to drive up prices, with the average asking price consistently hitting new highs each month.

The rising cost of living is affecting people’s finances, particularly those attempting to save for a deposit in order to make their way up the property ladder or trade up. Despite growing costs and interest rates, research suggests that demand is increasing across the UK, with many people eager to relocate as the spring home moving season approaches.

Looking to take advantage of the booming spring market? Book a valuation with us today to avoid missing out on the market rush.

** According to analysis from Halifax