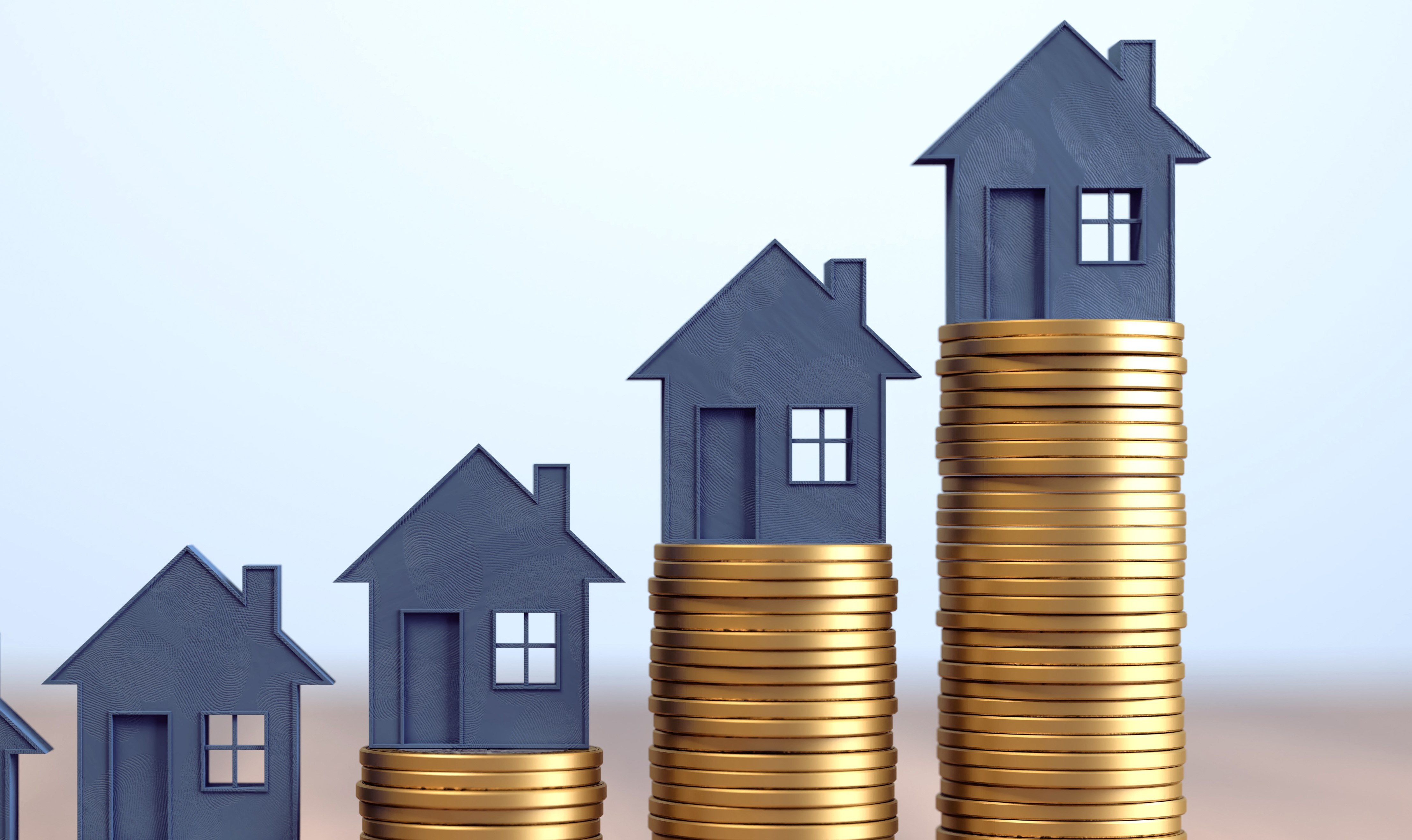 UK house prices have broken records once again this month, as demand continues to exceed supply.

New data from the Office for National Statistics has discovered that asking prices for new homes coming onto the market in the Southwest increased by a record-breaking 12.9% in February compared to the previous year. *

According to Rightmove, it was the largest monthly gain in the 20 years it has kept records, bringing the average house price to £348,804. **

According to the property portal, average house prices increased by a total of £7,785 in February, putting the annual asking price growth at an astonishing 9.5%, according to Rightmove, the biggest recorded increase since September 2014. **

The pandemic still has a huge influence on the UK housing market, with this month’s record price growth driven by the "second-stepper" sector – people who need more space and are looking to move on from their first homes.

Following a pandemic inspired a surge in interest in rural or semi-rural properties, the value of homes in the Southwest has continued to grow, with the highest increase in England this year, according to recent data from Halifax Bank. This comes as house prices have risen at their quickest rate since 2007, with the average house price in the UK establishing a new high. ****

What Does This Mean for the Property Sector?

The data reveals that buyers are far from finished with their pandemic-driven relocations. Because the pandemic was such a big societal event, people are still re-evaluating their interests and where they want to live two years later.

A huge number of movers now want to return closer to big cities, or at least within commuting distance of their workplaces, since the legal restrictions appear to be ending soon and more employers are encouraging a return to the office for at least part of the week. High demand and low stock continue to drive up prices, with the average asking price hitting new highs consistently this year.

Many people’s finances are clearly being impacted by the rising cost of living, particularly those attempting to save a deposit in order to step onto the housing ladder. However, despite growing costs and interest rates, research shows that demand is increasing across the UK, with many people eager to locate as the spring home-moving season approaches, which is gearing up to be one of the busiest months for the property sector to date, according to a recent study from Rightmove. ***

According to new data from Rightmove, buyers and sellers are becoming more active due to a fear of missing out on the current competitive market, in a market where available stock is still scarce, more potential buyers are contacting agents to try and beat the crowd than this time last year, according to new data from Rightmove, resulting in a 16% increase in buyer demand compared to this time last year. *

The fast-moving market is allowing buyers to put themselves in the best position to secure their dream home by becoming "power buyers", by putting their own home on the market first.

This is resulting in an increase in new listings, offering existing buyers more options. Fear of missing out is driving market behaviour right now, and buyers are eager to snap up properties to avoid missing out on their dream homes. This is putting many sellers in the ideal position to sell a property.

Looking to take advantage of the current market conditions? Contact our expert agents to achieve the best price for your home.

*According to New Data from the Office for National Statistics.

**According to New Data from Rightmove

***According to a New Study from Rightmove