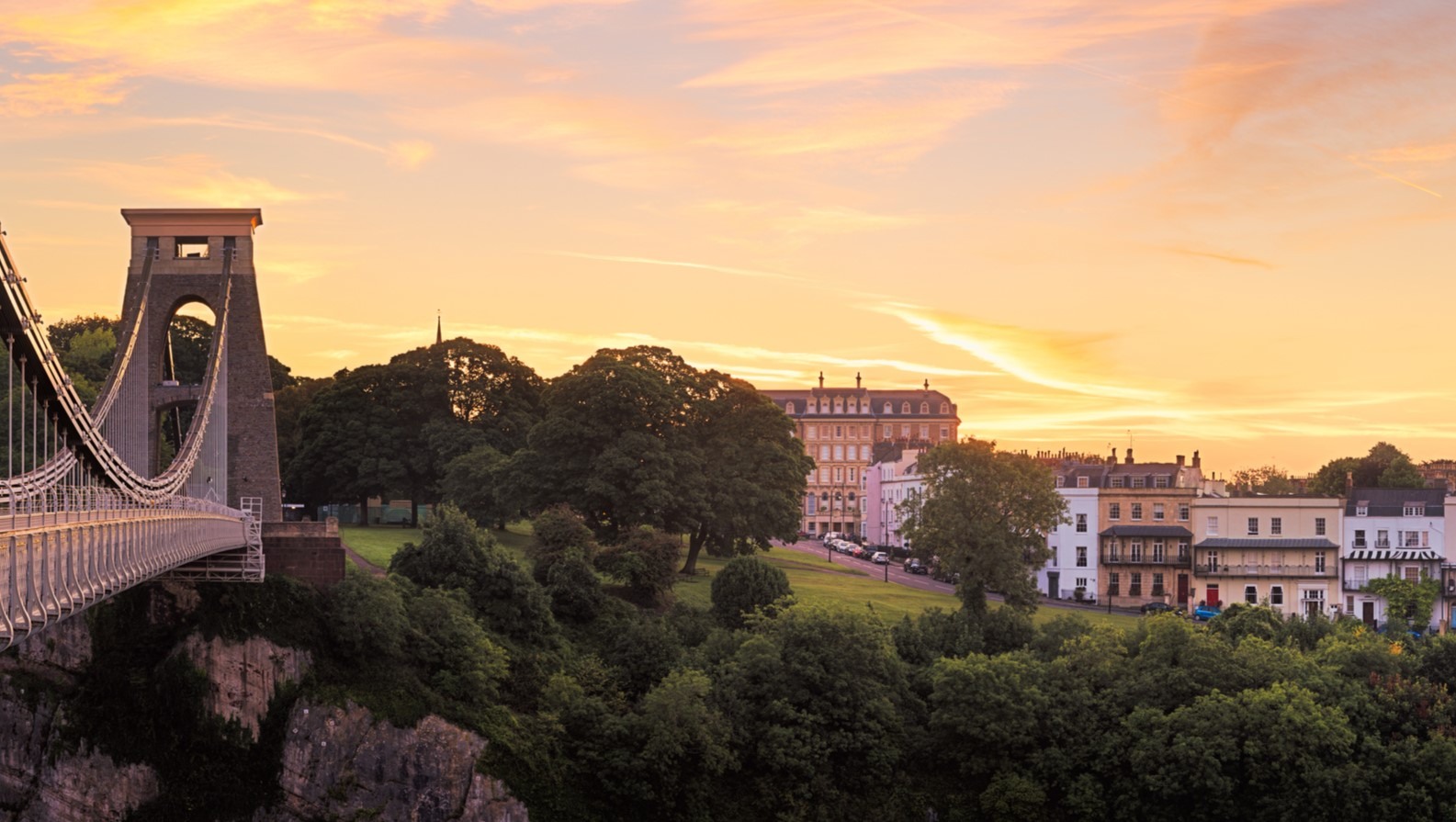 As a city, Bristol’s rise has been incredible.

And its growth is continuing at pace.

From humble beginnings as a Norman town, Bristol’s urban area population is now the eighth largest in the UK at 724,000.

There are a multitude of reasons why we think Bristol is great here at CJ Hole – far too many to list in one piece actually.

So, we’ve picked out the 10 biggest reasons why you should move to Bristol in 2020…

A haven of sport

Is Bristol a good place to live?

People often ask us at CJ Hole: Is Bristol a nice place to live?

Unquestionably, Bristol is one of the best places to live in the UK.

If you love property from the Victorian era, Bristol is definitely for you.

Home to some of the UK’s best period properties, buyers and renters flock to the city year after year to pick up a great Victorian terrace or semi in many of the city’s best areas.

Bristol’s location in the south west of England means some of the UK’s best countryside is right on the doorstep for those who live in the city.

Just look at Bristol waterfront and the views from the top of the Clifton Suspension Bridge – it really is unrivalled.

And that’s before we even mention that the Cotswolds are less than 10 miles away.

Bristol isn’t known as the shopping capital of the South West for nothing.

In fact, the city is so good on the retail front, it’s tough to know where to start.

A good place to begin is Cribbs Causeway just off the M5 motorway north of the city.

But most shoppers are drawn to Bristol because of its eclectic mix of independent shops and boutiques in places like Clifton and the sprawling Gloucester Road in Bishopston.

Much of Bristol’s growth can be attributed to its amazing universities, which throw out some of the UK’s best tech and digital talent year after year.

The University of Bristol is one of the UK’s best establishments for higher education, while UWE Bristol is renowned for its business and law faculties.

If you need to stay connected when living in Bristol, don’t be concerned – the city is superbly linked locally as well as to other large towns and cities in the UK.

The M5 and M4 motorways connect Bristol with London, Cardiff and the Midlands, while trains services to the capital from Temple Meads take around one hour and 20 minutes.

Bristol’s start-up scene is one of the most prolific and successful in the UK.

Thanks to the city’s two universities and the graduate talent produced by both, many tech and digital minds have remained in the city and helped spearhead its entrepreneurial scene.

As well as that enviable pool of creative talent, Bristol is also home to a huge number of inspirational offices, with business quarters at the forefront of the city’s ongoing development.

The city’s nightlife and cultural heritage have long been one of the best things about the city.

From street artist Banksy to the film creations Wallace & Gromit, Bristol is a thriving cultural hub, with the Bristol Museum and Art Gallery and Royal West of England Academy also at the front of the cultural queue.

Then there’s the bars, clubs and music venues enjoyed by everyone from students and young professionals to parents on a rare date night!

Okay, so Bristol doesn’t have its own beach – even a city as great as this can’t conjure up the seaside in the middle of a city.

But Bristol’s location in the South West means it’s amazingly close to the countryside of the Cotswolds and beaches of Weston-super-Mare, Clevedon and Portishead.

Bristol’s growth has been fast and substantial.

But the city hasn’t lost sight of its history and what it stands for.

Rather than becoming a ‘plastic’ modern city through new development, Bristol has held on to everything it holds dear and developed around it.

Bristol Cathedral, the Georgian streets of Clifton and St Mary Redcliffe are just three examples of Bristol’s history and heritage.

Whether it’s football, rugby union or ice hockey, there’s plenty of sport in Bristol to keep those who live there happy.

Visit Bristol City FC’s Ashton Gate home near Southville, which is also the HQ for Premiership rugby outfit Bristol Bears, or check out League One side Bristol Rovers FC who play their games at the Memorial Stadium near Bishopston.

Is Bristol a safe city?

Bristol was named the UK’s second safest city in 2018, only topped by Edinburgh in Scotland.

No city can claim to be 100% safe and Bristol, like every other city in the UK, does have its problems when it comes to crime.

But by and large, the city and its suburbs are happy, safe places for everyone, from families to young professionals and house sharers.

Is Bristol cheaper than London?

Average property prices in Bristol as a whole sit at £286,300, according to Hometrack.

While this is above the UK national average, compared with London’s average property price of £481,900, Bristol house prices are significantly lower.

Where should I live in Bristol?

This depends on the lifestyle you’re used to and the one you want from living in Bristol.

Bristol is home to a wide variety of different options for buyers and renters, from the traditional Regency feel of Clifton and the Victorian heritage of Southville and Bishopston, to the modern properties and amenities of Bradley Stoke and 1930s family homes of Westbury-on-Trym.

Wherever you want to live in Bristol, CJ Hole will be able to help. Find your local branch and get in touch – we’d love to help get you moving.