Top 10 pubs in the South West 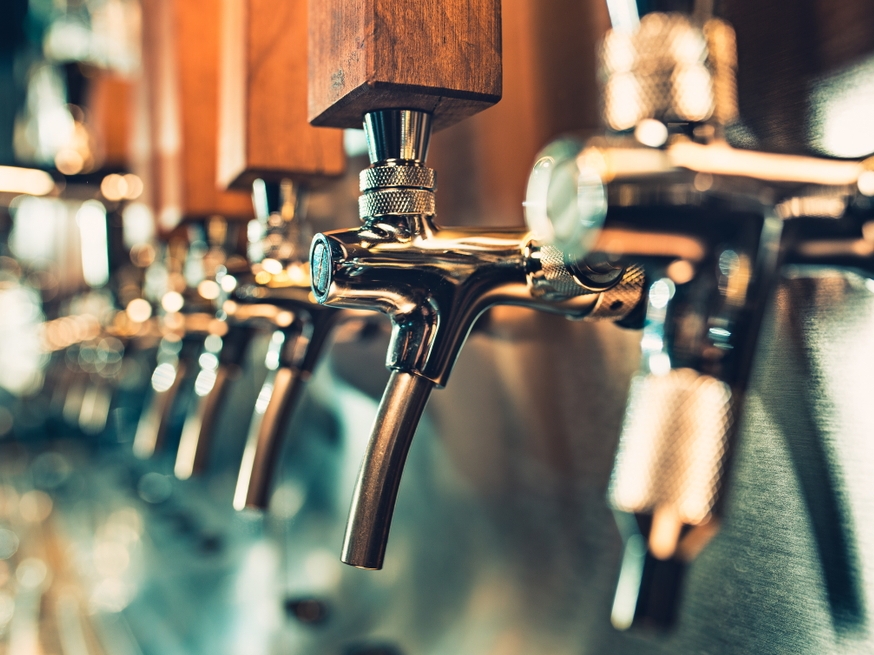 With the lifting of Covid-19 restrictions continuing at pace across the country, pubs everywhere are gearing up for a busy summer.

Here, we’ll reveal some of the best pubs in the South West and explain why you should visit them…

Where are the best pubs in England?

England is home to some of the best pubs in the UK and the South West is something of a hotspot.

Bristol, alone, is home to more than 600 pubs and 15 of those can be found on the bustling Gloucester Road in Bishopston.

There are also some amazing rural pubs to be found in the The Cotswolds and across Gloucestershire as a whole, as well as in the county of Somerset.

What’s the most popular pub name in England?

The Red Lion is England’s most popular pub name, with an estimated 384 ‘Red Lions’ dotted around the country.

Other hugely popular pub names include:

What’s the oldest pub in England?

The topic of which pub is England’s eldest has raged for many years.

One pub that has a genuine claim to that throne, however, is The Porch House in Cotswolds town Stow-on-the-Wold.

Estimates suggest the venue dates back as far as 947.

The best 10 pubs in Bristol

With so many pubs to choose from, it can be difficult to know where to start in Bristol.

The city has everything from traditional, period pubs, to sports bars and venues that specialise in food.

Here are ten of our favourites…

When it comes to those views, few beat the one from the terrace of the White Lion in Clifton.

The stunning Clifton Suspension Bridge and Avon Gorge is quite a sight from high up on the terrace of the White Lion, which also serves traditional pub grub and has a great atmosphere.

On a blistering summer’s day, there aren’t many better spots in the whole of Bristol to enjoy a drink.

If you like your pubs to have a few stories etched into their walls, The Eldon House is for you.

This cosy little venue on Lower Clifton Hill was once a theatre back in the 1700s, but, according to legend at least, it was forced to close when angry theatregoers rioted after actors failed to show up for a performance.

With a solid reputation for a great Sunday Roast, The Eldon House is the perfect place to eat away some relaxing weekend hours.

If you like your pub food ‘no nonsense’, then the Kensington Arms is well worth a visit.

Affectionately known by locals as ‘The Kenny’, the pub is in a great location close to Redland station and serves up classics like gourmet burgers and locally caught fish and chips, followed by sticky toffee pudding and white chocolate cheesecake.

The Eastfield’s biggest and best asset is its huge pub garden in Henleaze.

As well as that Covid-19-friendly outdoor space, the venue offers a good range of beers and a superb menu of pub classics.

All you need now is the British sunshine.

With an on-site micro-brewery, open-plan interior, large sports screens and more ales than you’ll know what to do with, King St Brewhouse is heaven for sports lovers.

It’s in a great location, too, just by the river in Old City.

When it comes to real ale, The Cornubia has it covered.

In fact, this traditional venue in Redcliffe offers at least eight varieties of real ale on each day.

One of Montpelier’s most popular pubs, The Cadbury is a satisfying step back in time.

The venue’s offering is based simply around great drink and great food, including a renowned Sunday roast that Bristolians travel from all parts of the city to devour.

With full-sized pool tables and exclusive ales on tap from the Arbor microbrewery, The Stillage in Redfield is one of the area’s most popular venues.

You’ll also find live music at weekends and various sports on the screens.

If you like your pubs to be in a rural setting, The Farm is a great option within the Bristol city limits.

Located a stone’s throw from St Werburgh’s City Farm, the venue’s garden is its jewel in the crown.

Bristol’s most popular cider house, The Coronation Tap has been around so long it actually pre-dates Clifton’s suspension bridge.

It’s located right next door to the bridge and serves a huge variety of cider, as well as hosting live music.

The best pubs in Gloucestershire

The choice of pubs in Gloucestershire is almost endless, from Cotswold stone village gems to the larger venues in towns like Cheltenham and Cirencester.

Here are five that are well worth a visit…

Based, as the name suggests, in Cheltenham’s former courthouse, this venue offers great tasting pub food right in the heart of this Gloucestershire town.

With the feel of a traditional gentlemen’s club, The Old Courthouse is well worth a visit on a Sunday for a classic roast.

With the option to eat in the venue’s Baronial Dining Hall or in the bar area, The Gloucester Old Spot in Cheltenham works as both a relaxed eatery and a formal dining venue.

Its focus is on locally sourced ingredients and the menu is adjusted throughout the seasons, ensuring a real freshness to the plates.

No visit to the Cotswolds is complete without a drink and some food in a traditional Cotswold stone pub.

The Bear Inn in Cirencester delivers on that front and through its seasonal pub food and renowned Sunday roast.

Although the Wagon is a chain venue, it’s a pub that comes with a real family feel.

Located just outside the village of Hucclecote, the Wagon is a great option for a family meal and some drinks in the sunshine.

The Thatch was built in the 14th century when the village of Quedgeley was home to just 20 people.

It’s grown since then and The Thatch is a real hub of the community, serving great food and drink and offering 23 bedrooms for those staying over.

Somerset is best known for its ciders – so great pubs come with the territory in this South West county.

Here are two you should definitely try…

Seaside pubs come with buckets (and spades) of charm and the Dunstan House Inn in Burnham-on-Sea is no exception.

With a large pub garden, a big variety of ales and Somerset cider, the venue is a great place to stop off after a walk along the beautiful Burnham seafront.

Located just outside Burnham-on-Sea in Highbridge, The Red Cow has been pulling pints since 1980.

A traditional country pub, you can expect hearty, home-cooked food and a warm and friendly welcome, as well as two large pub gardens.

The best pubs in Worcester

Worcester residents are spoiled for choice when it comes to pubs, both in the city and on the outskirts close to the Malvern Hills.

The Alma is unashamedly traditional, serving superb food and drink in its oasis-like garden.

This is a venue that’s a little different – because it doesn’t serve any meat whatsoever.

As well as going 100% plant-based in 2017, The Firefly’s relationships with a host of breweries mean you can expect high-quality craft ales, too.

Located on the edge of the Malvern Hills, The Morgan serves crisp ales from the Wye Valley Brewery and has a stunning garden.

The venue is a 20-minute drive from Worcester, or a 14-minute direct train journey from Worcester Foregate Street to Great Malvern station which is only a five-minute walk from the pub.

If you’re looking to invest in property in the South West, Bristol is something of a hotspot – we explain why here.

And if you’re looking to move to Bristol, take a look at our guide on where to live in the city, alongside these five reasons why moving to the South West is a great idea.