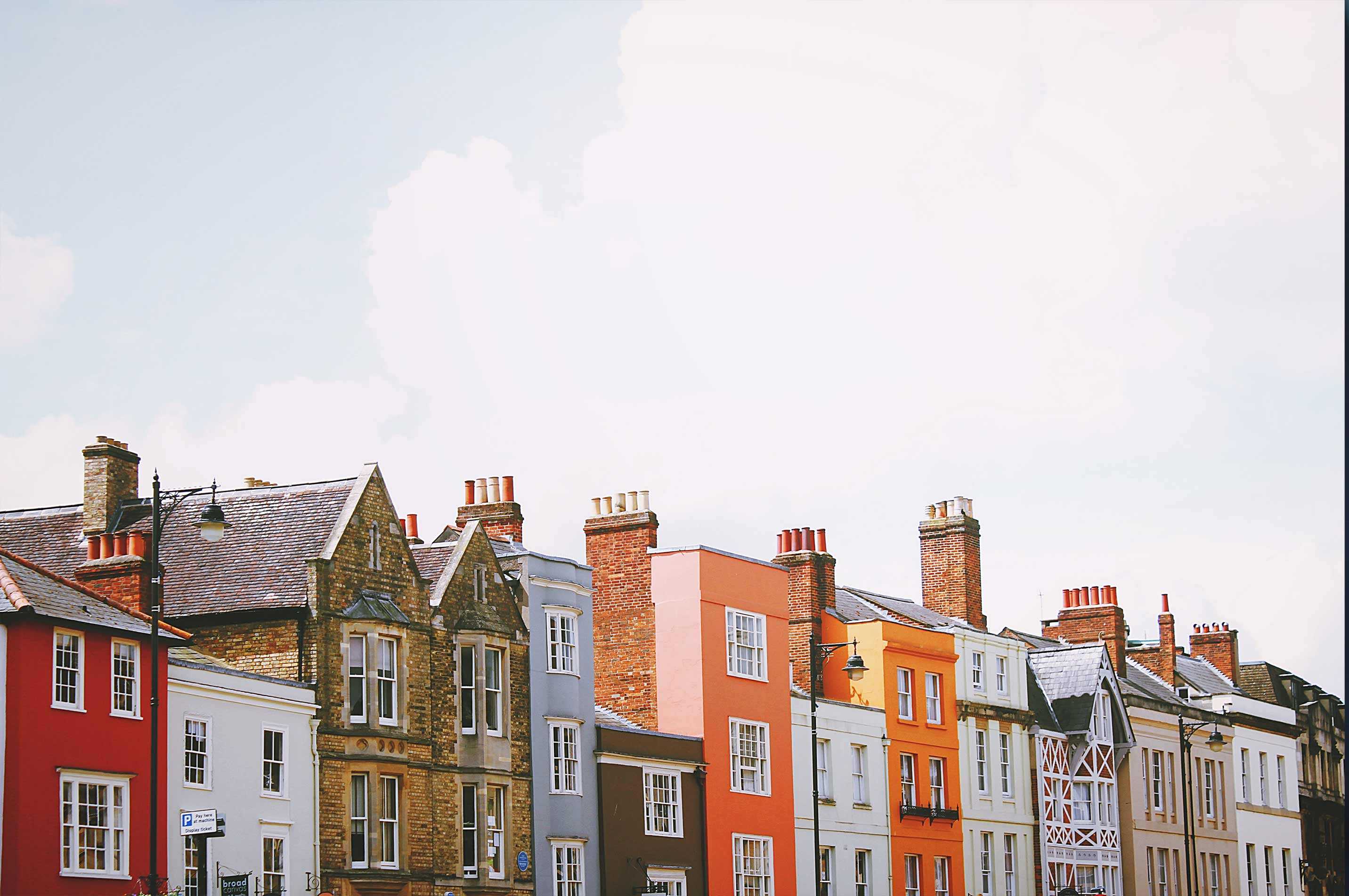 There are a whole host of changes landlords can expect in 2022 – including what’s been described by many as the biggest private rented sector shake-up in decades.

The biggest change you can expect this year undoubtedly comes from the Renters Reform Bill.

The Bill’s passage through parliament towards becoming law was delayed by the pandemic.

But it’s now looking likely 2022 will be the year the Bill’s proposals are implemented.

The main parts of the Bill you’ll need to be aware of are:

No more ‘no fault’ evictions

The Bill proposes to abolish section 21, meaning if you wish to regain possession of your property at any time, you’d need to do so through a section 8 notice and the courts, or a specialist tribunal.

You’d also need to provide the tenant with a notice period of not less than two months’ stating that you wish to regain possession of the property.

While the change is largely to provide tenants with greater security, section 8 processes would also be reformed under the Bill – with more grounds for possession and an improved court process.

Under the Renters Reform Bill, tenants would benefit from lifetime deposits that follow them when they move rental properties.

One of the biggest issues for tenants is having to save a new deposit each time they move, due to the gap between receiving their existing deposit back and having to provide one for their new tenancy.

You’ll still need to ensure your tenant’s deposit is lodged with a deposit protection scheme, but more details are expected on exactly how lifetime deposits will work in practice.

The Renters Reform Bill would see the government’s database of rogue landlords made available to tenants, agents, landlords and professional bodies.

The Bill is also considering the introduction of a landlord register, or the requirement for landlords to join a redress scheme.

Returns for the 2020-21 tax year are due before the end of January.

And this is the tax year where you now claim a 20% tax credit instead of offsetting your mortgage interest payments against your tax liability.

The Bank of England increased interest rates for the first time since 2018 in December 2021 – and more rises are expected throughout 2022.

After a record low base rate of 0.1% for almost two years, rates increased to 0.25% at the end of last year.

And with predictions of more rises to 0.75% this year, now could be the time to start looking for a new deal if your existing buy-to-let mortgage is due to end soon.

With such strong focus on climate change across the world, lenders are doing their part to incentivise homeowners and landlords to make their properties more energy efficient.

The likes of NatWest and Nationwide are already offering these mortgages and more lenders are expected to do the same this year.

Currently, only rental properties with an Energy Performance Certificate (EPC) rating of ‘E’ or higher can be legally let out.

But in 2025, that minimum rating is set to rise to ‘C’ – meaning now is very much the time for you to explore improvements if your rental property is rated ‘D’ or ‘E’.

But the Leasehold Reform Bill is aiming to help both landlords and homeowners hit by ground rent bills by effectively banning the practice altogether.

The Bill proposes to put in place laws that state only a ‘peppercorn’ ground rent can be charged on new leasehold properties – basically zero.

‘Peppercorn’ rates date from the 16th or 17th century when although the spice was of high value, one single peppercorn was essentially worthless.

Income tax and capital gains tax allowances were frozen until 2026 in the last Budget, meaning the biggest tax change you’ll need to factor in this year is Making Tax Digital (MTD).

If you’re operating your rental property, or properties, through a limited company, are VAT registered and your turnover is more than £85,000, you’ll need to move to MTD systems for your first return after April 2022.

Self-employed landlords earning more than £10,000 through rental income will need to switch to MTD in April 2024.

8. Rules on pets in rental properties

The government updated its model tenancy agreement to make allowing pets in a rental property the agreement’s default position back in January 2021.

This year, the Dogs and Domestic Animals Accommodation Protection Bill could take that change further.

The Bill proposes to make it easier for responsible tenants with pets to find a rental property, while also adding a layer of protection for landlords…

To promote responsible pet ownership, the Bill would introduce certificates of responsible animal guardianship for tenants to show landlords.

The certificates would only be issued by qualified vets, who would undertake an assessment of both owner and pet, ensuring:

The Bill also proposes to allow landlords to charge a pet insurance fee as a condition of accepting a pet request from a tenant.

Under the Tenant Fees Act 2019, landlords and letting agents aren’t allowed to charge tenants fees, but the Bill could amend this to allow permission for pet insurance charges. This would help to protect landlords from costs that arise should a tenant’s pet cause damage to their property.

No automatic right for tenants

Under the Bill, landlords would need to show that a pet was a risk or nuisance to others to decline a request from a tenant with a guardianship certificate

However, tenants wouldn’t have an automatic right to have a pet

Under the Bill, landlords would be able to apply for an exemption certificate if:

Under current rules, you must ensure that a carbon monoxide alarm is fitted in any room with a solid fuel burning appliance.

New proposals, however, would widen that scope to include rooms with gas burning appliances, including boilers and fires but excluding gas hobs or ovens

A reminder of changes from 2021

Several major changes to landlord legislation were introduced in 2021, including:

Meanwhile, stamp duty rates are now back at their pre-pandemic levels, following the end of the Chancellor’s stamp duty holiday