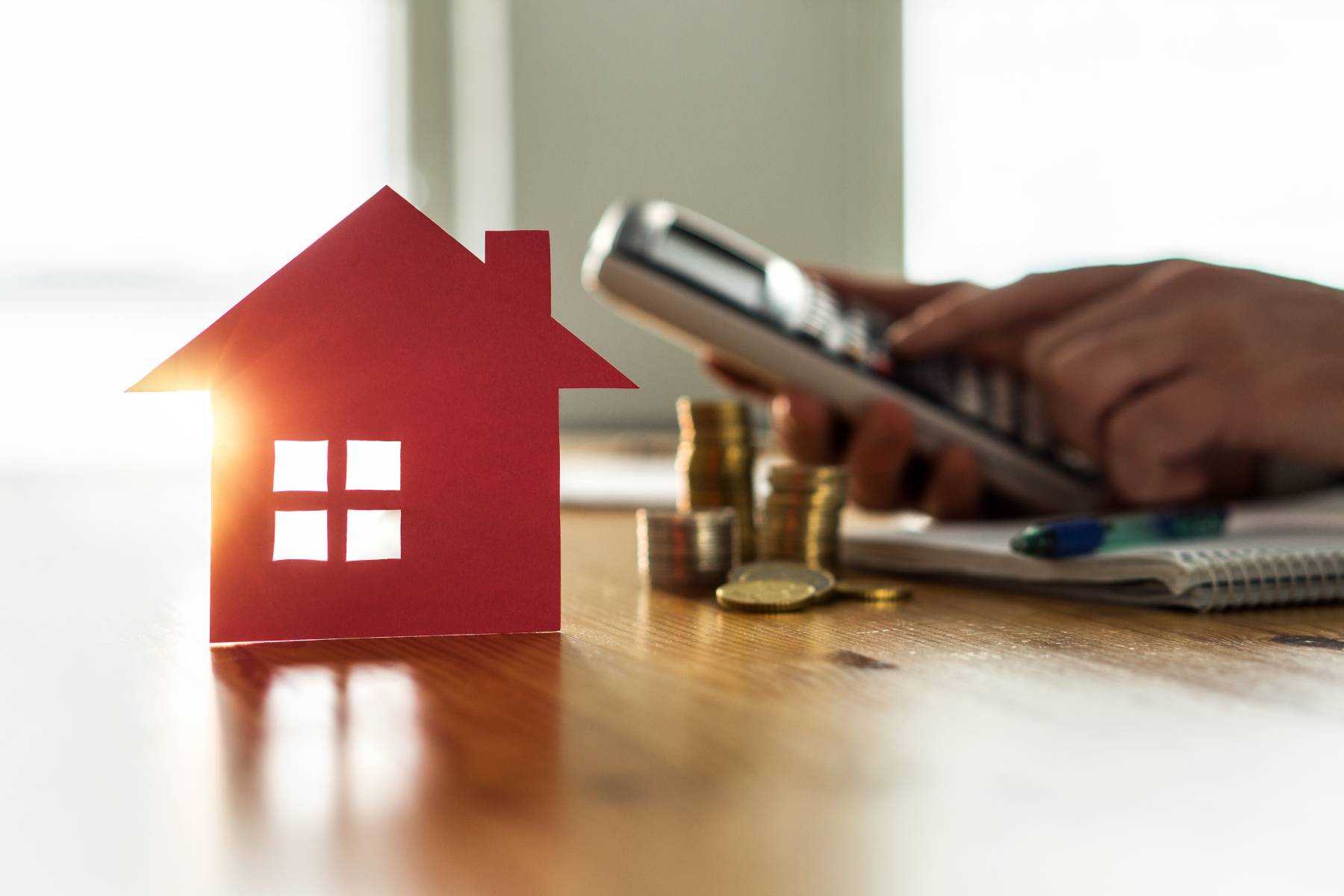 The Chancellor Rishi Sunak has confirmed the current stamp duty ‘holiday in England will be extended for three months.

Buyers in England and Northern Ireland currently pay no stamp duty on the first £500,000 of a property’s purchase price – meaning savings of up to £15,000 for many – and these rules will remain in place until June 30.*

Mr Sunak announced the decision to extend the ‘holiday’ during today’s spring Budget and confirmed a new stamp duty exemption figure of £250,000 would be in place from June 30 until the end of September, with stamp duty reverting to its pre-July 2020 rates from October 1.*

That means, from October, buyers in England will pay:

As they were prior to the ‘holiday’, first-time buyers will be exempt from stamp duty on the first £300,000 of a property’s purchase price, while landlords and buyers of second homes will continue to pay a 3% surcharge on top of the standard rates.

Fears had been raised that a ‘cliff edge’ effect caused by the ‘holiday’ ending on March 31 could see transactions fall through at the 11th hour, or buyers left facing a larger stamp duty bill than they had anticipated.

Even more homeowners will benefit from the savings on offer now the stamp duty ‘holiday’ has been extended, with the market expected to remain strong throughout the summer despite the savings coming to an end in June.

Meanwhile, the Chancellor also revealed that government-guaranteed 95 per cent mortgage loans would be available from next month, on the purchase of properties up to the value of £600,000.