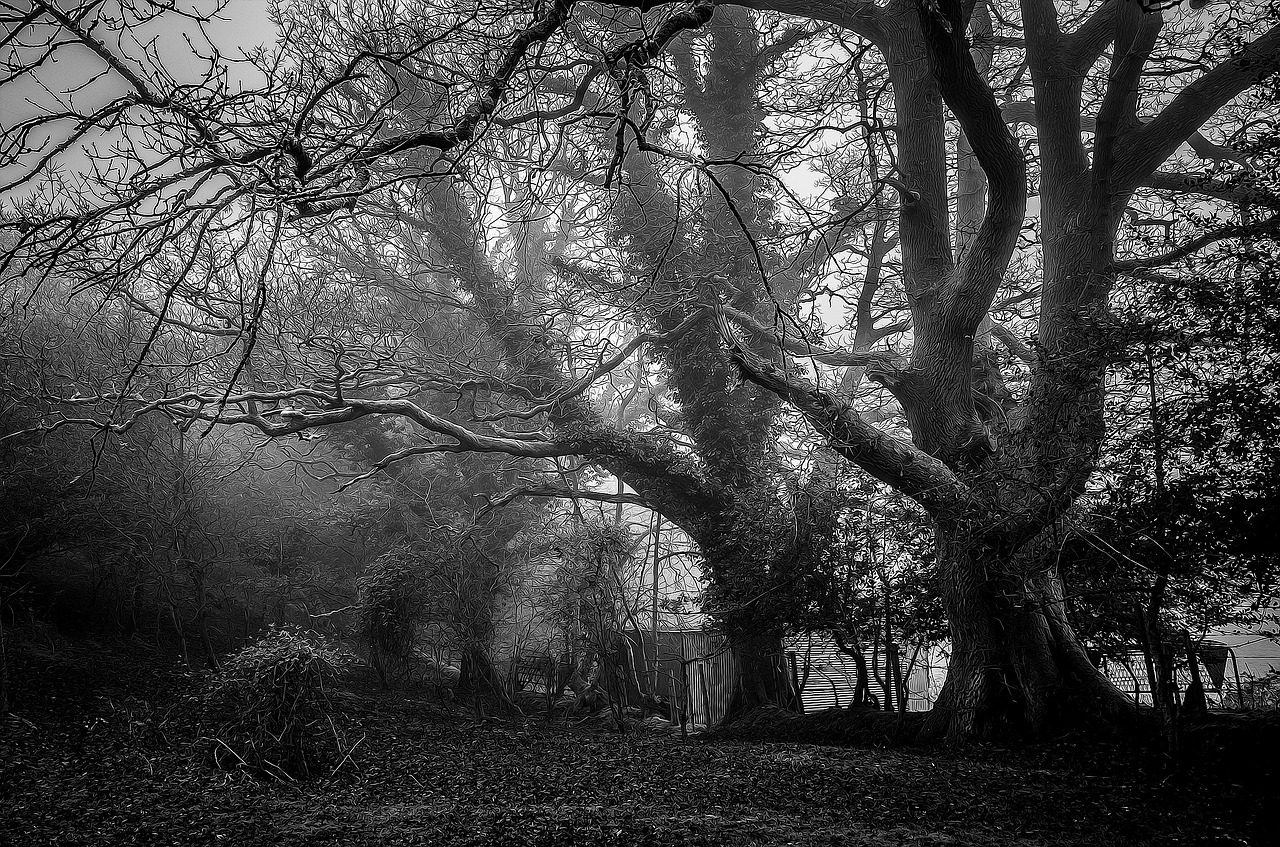 An industry group is advising agents and landlords to be vigilant against a problem that has been stopping vendors selling their homes - the rise of Japanese Knotweed.

The Residential Landlords' Association says it is essential that anyone responsible for letting properties be able to identify the problem, which can cause havoc if left unchecked.

The association says that according to reports a family in the Midlands are unable to sell their property due to an extensive outbreak in a neighbour's garden - with potential buyers warned by surveyors and shunned by mortgage lenders over fears the roots of the giant weed could interfere with the foundations of the home.

The body says it is essential to get rid of the weed as soon as it is identified, and it is vital to keep an eye on neighbours' land as the bamboo-like weed - which can have roots of up to three metres - can spread extremely easily.

"Catching it early can help minimise the costs and means that you will be in a position to sell your rental property if and when you want to," says the RLA.

It advises agents and landlords to look for fleshy red-tinged shoots when it first breaks through the ground, then its large heart- or spade-shaped green leaves arranged in a zig-zag pattern along the bamboo-like hollow stem. Dense clumps of the weed can be several metres deep.

The RLA recommends this video as a guide to identifying and treating the problem.