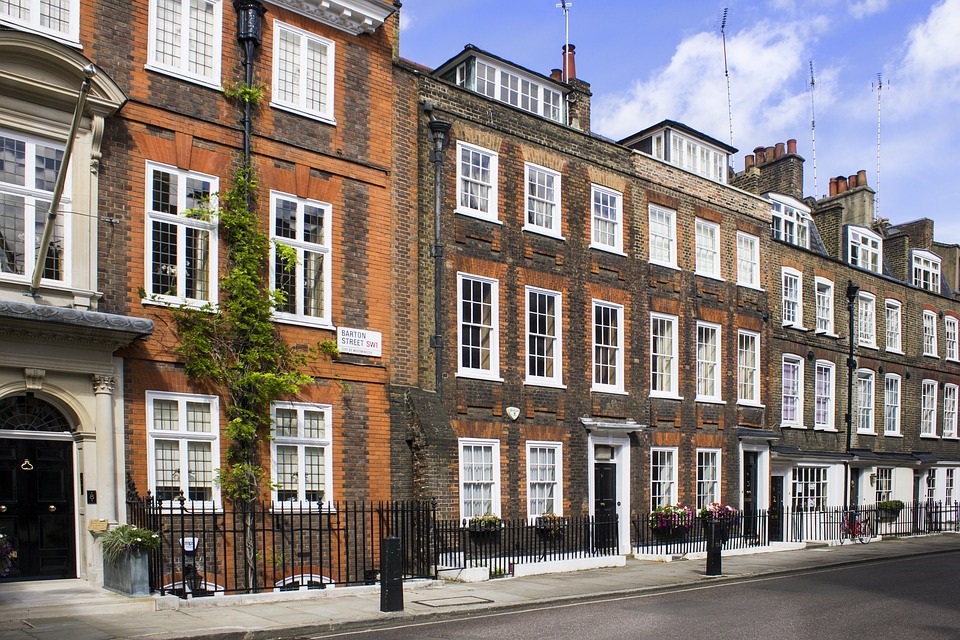 Mortgage rates have been competitive for months thanks to the record low Bank of England Base Rate, but recent weeks have seen several lenders launch their lowest ever rates.
The Base Rate fell to 0.25% last August, but the mortgage price war has intensified in the past couple of months as lenders fight to attract borrowers.
Why are rates falling?
Lower funding costs for lenders have helped fuel the current mortgage price battle, with many banks and building societies finding room to cut their rates further.
Swap rates, which help lenders determine their fixed mortgage rates, have also fallen as the current 0.25% Base Rate appears unlikely to rise in the near term, giving lenders more room to manoeuvre on fixed deals.
Greater competition
Several new entrants have joined the mortgage market recently, increasing competition between lenders.
Atom Bank is among the newer players, having recently introduced some of the lowest five-year fixed rates ever seen.
Sainsbury's Bank is another new lender to enter the market, offering residential mortgages and remortgages for first-time buyers, older borrowers and the self-employed.
What the mortgage price war means for homebuyers
More competition between lenders and falling mortgage rates are great news for anyone looking to buy a home or remortgage.
Those buying will benefit from lower monthly mortgage payments, while existing homeowners may be able to substantially reduce the amount they currently pay, making owning a home much more affordable.
Could rates fall further?
Homebuyers and those looking to remortgage may be wondering whether they should act now, or hang on in the hope that rates fall even lower.
No-one knows whether rates could drop further still, but the risk of waiting is that those remortgaging may be paying too much in the interim and then see little or no improvement.
Some of the best mortgage deals launched in recent weeks have disappeared in a matter of days, so if you do spot a deal you want, don't hang around as the lowest rates aren't usually available for long.
Check the overall cost
Record low headline mortgage rates may be good news, but it's vital for homebuyers and those remortgaging to check the overall cost of any deal before applying.
Many of the lowest rates come with hefty arrangement fees, so in some cases it could be more cost-effective to go for a slightly higher rate with a cheaper fee. Seek professional advice if you're not sure which mortgage is likely to be the best value for you.
It's important to remember too that the very best mortgage rates are usually offered to those with a large deposit to put down, or who own a significant amount of equity in their homes if remortgaging.
Back to all articles